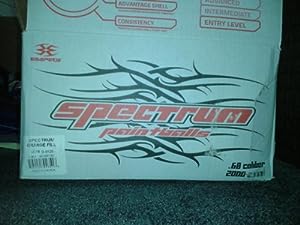 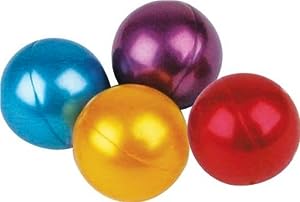 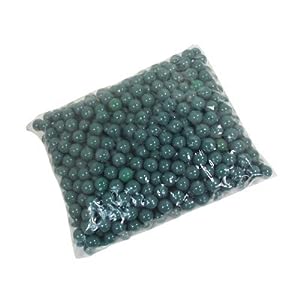 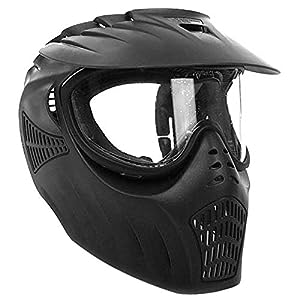 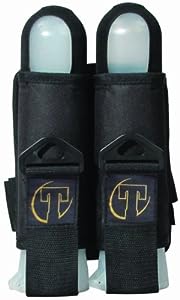 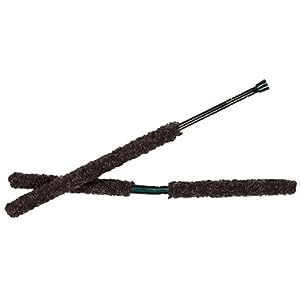 We provide you the best products at the best prices on the web. Take a look at our categories on the left for the widest range available, and shop online safe in the knowledge that all orders are 100% secure - guaranteed!

only $7.19
View
Add to Cart
View All Best Sellers

Both guns use different bullets as well. Airsofts use BBs or tiny round balls as bullets. These are much cheaper than the paintballs which the other kind of gun uses. Paintballs also break more easily. Thus, a clear path is needed for the shooter to hit his intended target. These bullets travel slower as well, so it is actually possible to dodge them.

BBs, on the other hand, travel much faster. They are almost impossible to see and avoid. They are also less likely to fall apart and jam your gun as well. As you can see, you will have to invest more money if you want to get into paintball than if you get into airsoft. However, the comparison will probably end with cost.

Cookies help us deliver our services. By using our services, you agree to our use of cookies. Learn More Accept

Wait! We have something for you...

Don't leave empty-handed! Simply enter your email below and we will send you a great discount on our products:

We hate spam as much as you do! Your details are never shared and you can unsubscribe at any time.